FairGO was established in 1986 by Greg Bloomfield as a uniquely Australian political strategist for voters to engage with politicians on any issue, large or small.

It was born out of the need for community and business concerns to be heeded by the governments elected and paid to represent and serve them. 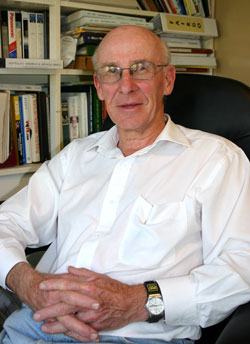 FairGO has developed a Voters network to allow every Australian to express their views on any issue and to rate their elected MPs. FairGO has strenuously sought to avoid becoming a power base in itself, believing that instead, power should rest with the people it helps.